Most people think of speakers as devices that let them receive content such as music, chapters from audio books or radio broadcasts. However Amazon and Google are two mega companies that are looking at ways to allow consumers to make phone calls with their home assistant devices that are essentially “smart speakers.”

There have been a few snags along the way, such as concerns about how people could call 911, since most internet-based calling services do not allow that option.

Even so, both providers are working hard toward figuring out solutions that may allow people to get more use than ever from their home speakers.

Tech-savvy people are already familiar with some clunky ways to make phone calls through home assistants.

For example, if you have an iPad that includes an internet-based calling app and pair it with a Bluetooth-enabled home speaker that has a microphone, it’d be possible to make calls with that setup. The Jam Replay is one example of a sleek, microphone-equipped speaker. But, because individuals must have complementing apps before the technology will work, it’s not a very streamlined way to make calls.

Although details haven’t been worked out yet, the individuals figuring out how to make Google and Amazon home assistants pair with smartphones hope to make it so there’s a direct connection between the two devices, with no need for a supplementary app.

This could not only lead to new advances in consumer technology, but a refinement of many other services as well. For example, if people are able to make and receive phone calls from home assistant devices, telemarketing companies would almost certainly revisit how they segment their calling lists, and mobile providers might start creating new services based around these usability features.

Amazon’s Echo device is one that might eventually be able to make phone calls. If that happens, it’s easy to see why that new feature would greatly increase the functionality of the cylinder-shaped device. Already, people can book taxis or get business information by using Alexa, the virtual assistant compatible with the Echo. One day, they may be able to actually speak to taxi companies or local businesses by using the device as a phone.

Analysts say if that happens, people will be more likely to see the Echo and similar personal-assistant devices as essential parts of their homes, since the ability to make calls is so essential. Currently, many individuals still view personal assistant devices as luxury gadgets.

Offering Better Options for the Things We Do Regularly 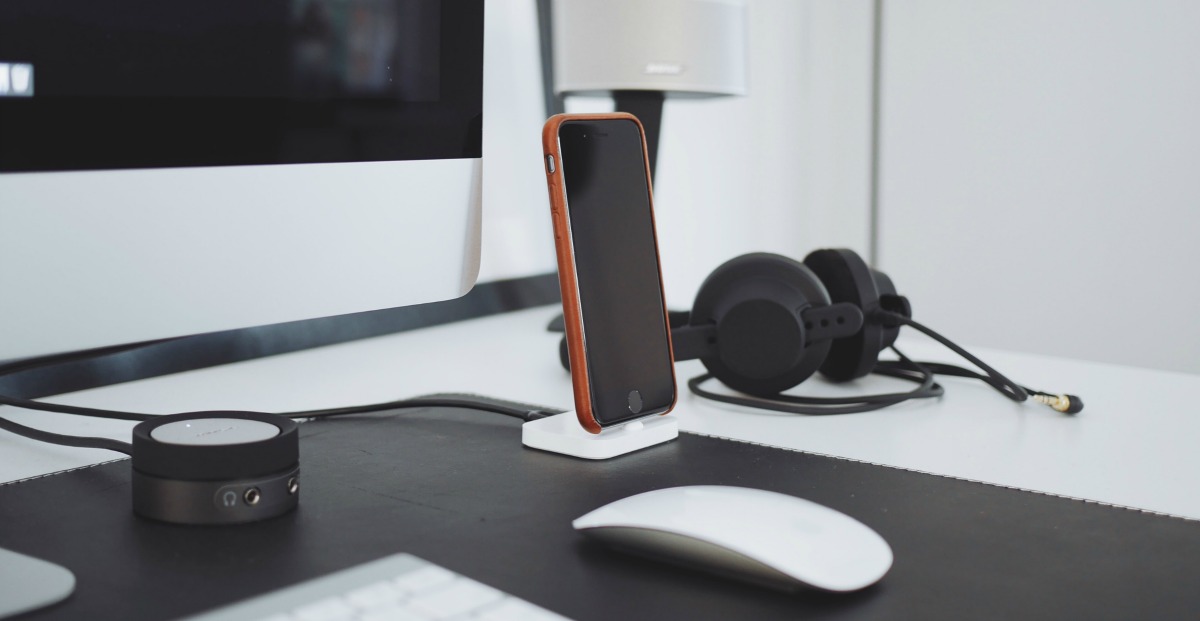 The potential for our home assistant devices to turn into home phones is just one example of how many of the tasks we do on a regular basis at home or work gradually improve over time thanks to new technology or better insight.

Improved choices for repetitive or necessary tasks have also become available for grocery shopping, something most people do at least a few times a month, and probably more often. However, it’s a very time-consuming task that requires not just picking out items to buy, but also driving to and from the supermarket.

In Sweden, two companies have teamed up to create a service where supermarket delivery persons can access a residence and put groceries away while their customers are at work or otherwise away from home. Whereas users of this service might have once considered grocery shopping a mundane task, now they might love the fact that a stranger can take care of the food selection and delivery process to bring more convenience to everyday life.

Google and Amazon are two companies that have arguably made life a lot easier for people, thanks to specialized technology. Based on what you’ve just read, the same may someday be true in relation to the way we connect with colleagues or loved ones from afar.

What's the future of The New York Times look like?

Apple customers: be on the lookout for phishing scams