Apple customers: be on the lookout for phishing scams

Apple customers have been targeted by scammers using fake invoices from iTunes, App Store and Netflix. The invoices are emailed to Apple users, believed to be in the many thousands, which are then allowing cyber criminals to access bank details and other personal information. The emails are aimed at making Apple customers believe their accounts have been used to make purchases from iTunes, urging them to request a refund which actually opens up their bank account details to the scammers.

Headed with the distinctive Apple logo, these carefully put together emails have resulted in a large number of people falling foul of the scam. The emails claim the user has made a purchase on iTunes or have signed up or an annual Netflix subscription. When the victim follows a link to claim a refund, they are then asked to submit their bank details which are then forwarded to a group who have free access to their victim’s account. 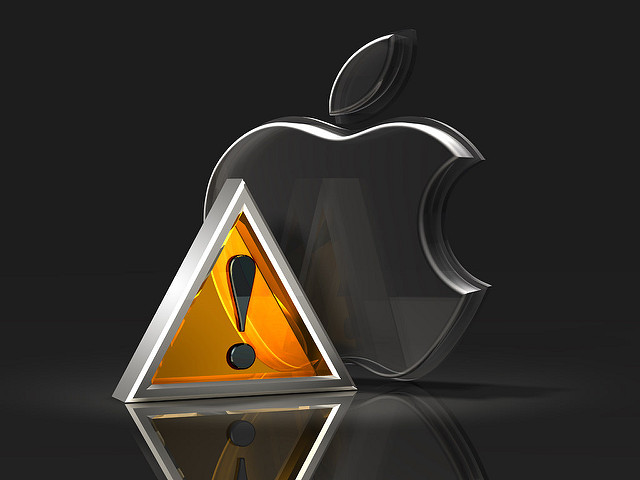 While Apple have warned users to ignore any emails that ask for bank details, especially the three-digit security code on the reverse of their cards, it hasn’t stopped the scam from raking in significant sums from unsuspecting people. The emails, which list apparent purchases, be it films, music or a 12-month Netflix subscription, look similar enough to official emails from Apple; from the logo to the font, even the inclusion of a fake copyright symbol.

This isn’t the first time Apple customers have found themselves victims of phishing scams and money-saving experts Couponbox has put together a list of hints and tips to help users avoid falling foul of these cyber criminals when shopping on Amazon. From looking for a green lock on the URL address bar to avoiding emails requesting personal information, people who are shopping online are advised to be on the lookout for any suspicious-looking request or message.

While scammers have been successful due, in part, to the high quality of the emails they produce, more and more people are becoming wise to the fact that not everything bearing a company’s logo is coming directly from that brand. With the news more focused than ever before on cyber crimes, scammers are having to work harder than ever to hack their targets’ bank details.

PayPal, the online payment system, has seen its users targeted in a similar scam. Emails claiming to hold statements of recent PayPal transactions are being sent to users, and are designed to steal log-in details and passwords. The phishing attack has seen PayPal encourage their users to stay vigilant whenever receiving an email from the service, including:

1: Check the spelling in the email, with mistakes one of the clearest indications that the email is fraudulent.

2: Do not click on any link that asks the user to provide any personal information.

3: Check if the email is personally addressed to the user or is the intro vague; i.e. “Dear customer”.

Even WhatsApp users are being targeted by scammers, who have used the lure of free supermarket vouchers as a way of accessing personal information. Once a user clicks a certain link, their phones are opened up to the criminals who also install cookies on their phones or add browser extensions. While many people are becoming wise to these scams now, there are still plenty who unsuspectingly hand over personal information, and it’s always a good idea to make sure you never take emails at face value.