Internet is still not fast enough!

Last year, we were celebrating the big win of the net neutrality. Our internet providers bragged about the higher broadband speed, and the big merger between Comcast and Time Warner that could result in a bandwidth monopoly, was called off at the last minute. It sure did seem like internet users won the war against the Big Telecom, but we shouldn’t start celebrating just yet. American internet is fundamentally broken and there’s no easy way to fix this problem.

What the numbers say?

American consumers are used to get the best possible service, but when it comes to internet speed, we’re not among the first ten countries in the world. According to Akmai’s State of the Internet report, South Korea has an average connection speed of 20.5 Mb/s, which is much faster than the US’s 12.6 Mb/s. Internet speed in the United states is twice as fast as the world’s average, but it’s also much slower than in countries like Romania, Czech Republic, Finland, Latvia and all four Asian Tigers.

How outdated network affects our bandwidth? 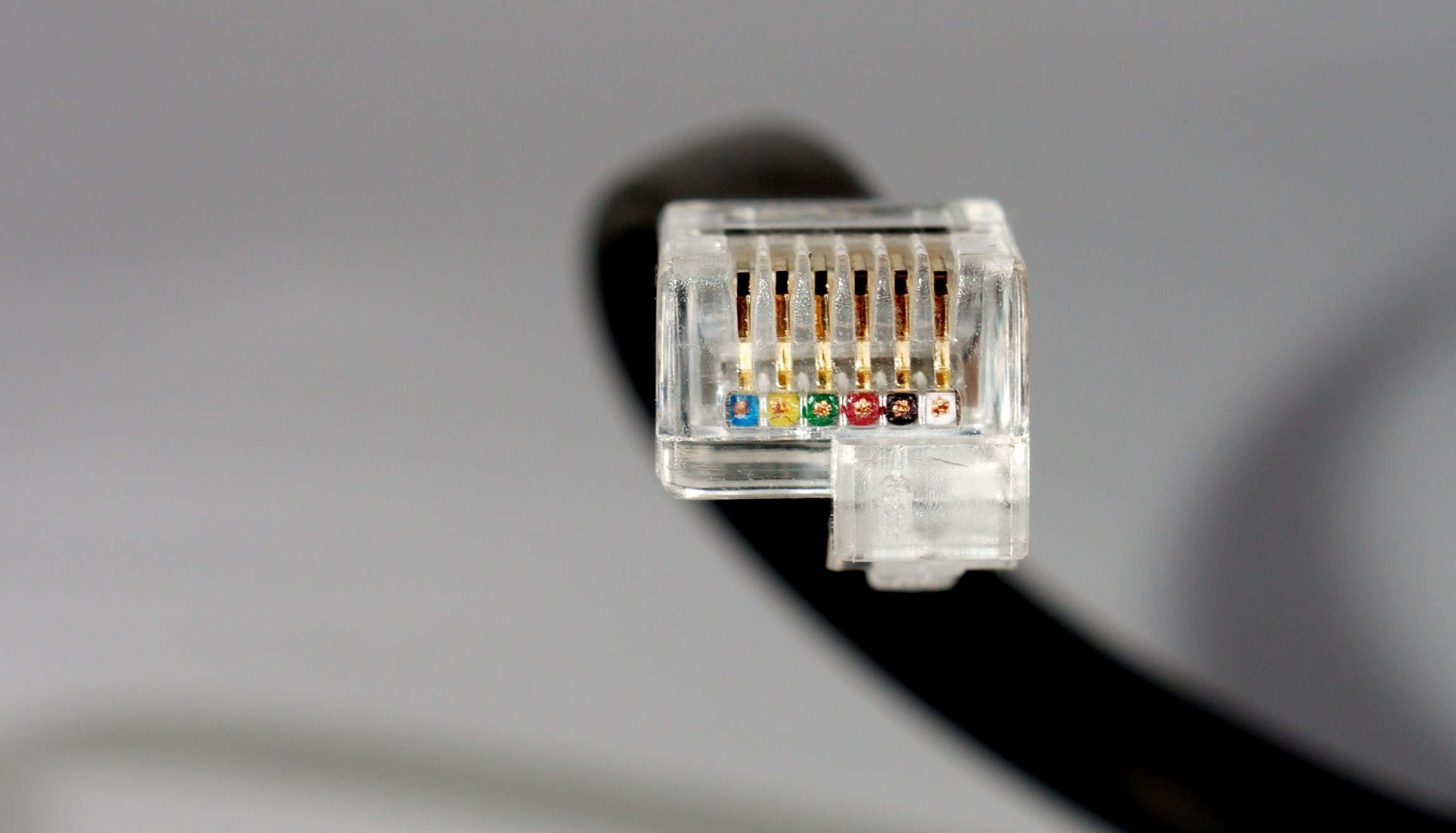 One of the reasons for such slow internet is the outdated cable network. At this moment, the data in the United States travels through two types of networks. The old one that is made from the old telephone network, which contains old-style copper wires, and the new one, which is made out of coaxial cables, with a copper core wrapped in insulation. Both of these networks are essentially outdated and most of the data we send and receive goes through these two types of cables.

Obama Administration has done a lot to improve the internet speed. They’ve launched a National Broadband Plan, which deployed more than 100,000 miles of internet cables. This federal plan focuses on building large cables, which in recent years almost tripled the internet speed in American homes. Unfortunately, U.S. bandwidth still lacks behind more than a dozen countries from Europe and Far East. The reason for this lies in the outdated network cables that stretch through most American neighborhoods. The most signal jams happen in close proximity of American homes and big cables stretching from coast to coast won’t solve this problem. Federal government is building the highways, but the biggest slowdown occurs on local roads.

Big telecom companies are currently not interested in changing or updating their internet networks. Their job is not to compete with South Korean internet providers, but to maximize profits for their shareholders. They are also very thrifty when it comes to expensive infrastructure investments and they’d rather improve the current technology than invest money in building the new generation networks.

Is the US internet really that bad? 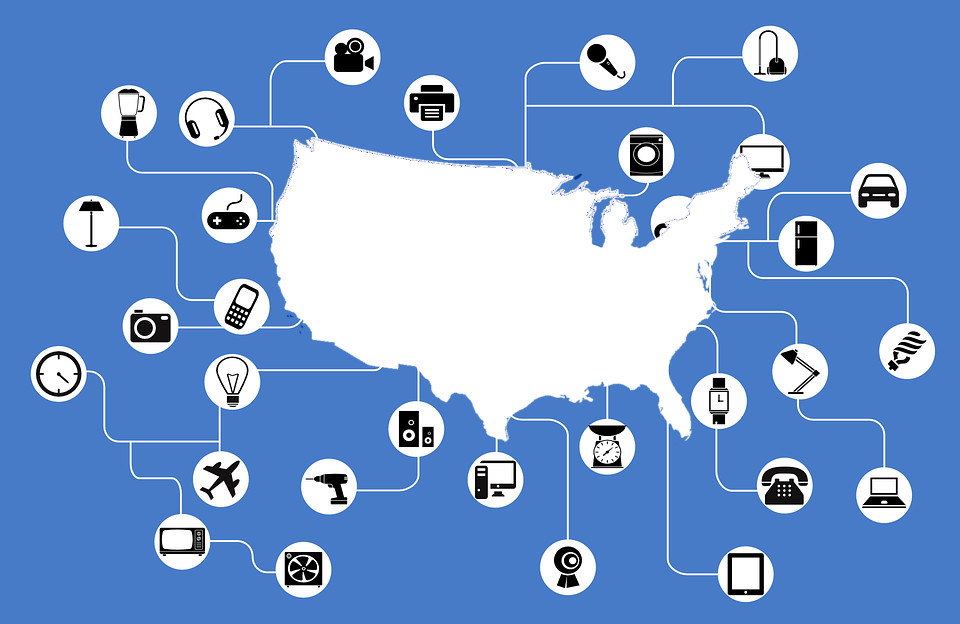 Since we’re used to the best possible service in all segments of our lives, these figures might seem a little bit grim. On the other hand, our internet speed is still two times faster than the world’s average and the new providers are slowly entering American neighborhoods and laying their fast infrastructure. In the past, we could only choose between Comcast and Time Warner, but now dozens of names pop up when typing ‘internet providers near me’ on provider search websites. Google Fiber is one of the companies that entered the market with faster internet and managed to topple some of the biggest telecom companies. Soon, more tech giants will start pouring their money into this niche and we’ll soon have much faster internet and more stable connections.

The conclusion of this story is that internet speed in the United States is good enough to cover most of our daily needs. In order to get closer to countries like South Korea, Singapore, Sweden or Romania, our government will need to invest more money in internet infrastructure, as well as find a way to motivate tech giants like Google, Facebook and Apple to enter the telecom game with new solutions and increase the competition in this niche.

Marcus is a writer from Australia and the Editor-in-Chief of Technivorz.com.