The mind that made Android brings you 'Essential'

What happens when Andy Rubin, the man responsible for developing the Android platform, decides to design a gadget to compete with the iPhone? The Essential. It’s an ultra upscale phone with a ceramic back and titanium frame.

Thanks to those expensive materials, the phone won’t ever be mass produced. But, there are those who argue that’s part of the allure. Keep reading to find out why some people might say the Essential is excellent, and others argue it could offer more hype than substance.

Accessories Connect to the Phone Magnetically

People understandably have raised lots of questions about what the Essential offers and how to get one. One interesting selling point of the Essential is that all its accessories connect to the phone via magnets. That means you no longer have to worry that if you upgrade to a newer version of the Essential in a few years, your accessories will suddenly become incompatible.

This feature could theoretically make people slightly more willing to invest in the Essential because they’ll consider it’s only necessary to buy the accessories one time as long as they’re careful and don’t break or lose them. Since the Essential retails for $699, potential buyers will almost certainly think of it as an investment more than they would if it were cheaper. 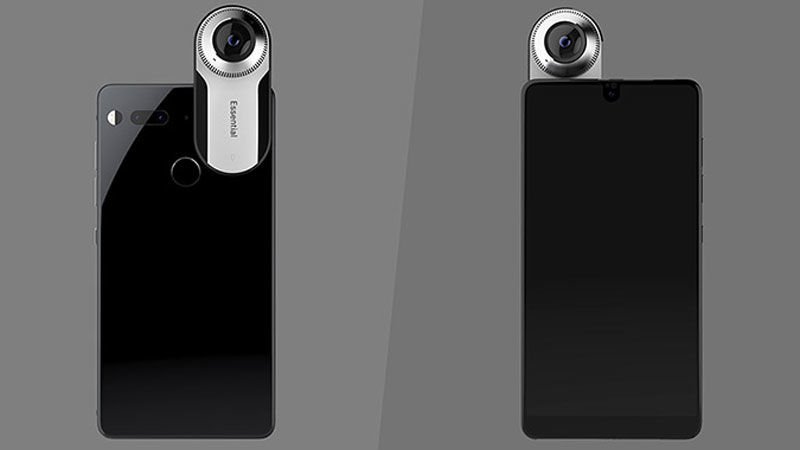 Essential owners also get to experience what it’s like to have a phone equipped with the world’s smallest 360-degree camera. It captures everything in front of and around the user, so there is no need to aim the camera. The shots deliver immersive experiences that help people use images and videos to show cool parts of their lives. All the technology is incredibly slim, too. In fact, it’s the smallest dual camera system ever made for a phone.

Continually using better components is something that’s often done in the smartphone industry to help manufacturers remain competitive. For example, many of these devices use RF and microwave circuits. Although they were once too costly to use in applications outside of the military and aerospace industries, these parts are now commonly put in smartphones.

Recharge the Phone With a Cordless Docking Station 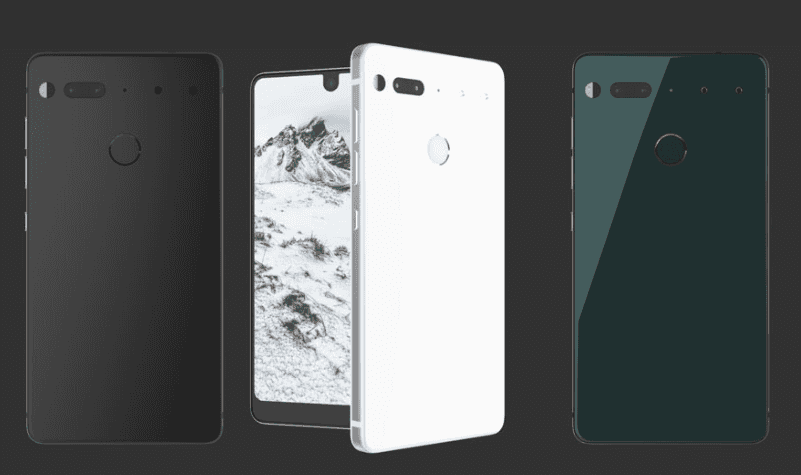 Magnets are also part of the Essential docking station. A magnetic connector holds the phone flat and firmly in place as it charges. Since there are no wires, users don’t have to worry about tripping over a cord, yanking the phone off a table and cracking the screen.

No Presence in Physical Stores

If you’re intrigued enough to own the Essential, keep in mind you’ll have to reserve one from the phone’s official website. That could be one of the device’s downsides because it won’t stimulate impulse purchases the same way a phone on display in a shop might. However, the fact that there’s a limited supply of the phones and it’s necessary to reserve them might be appealing for those who want to feel they’re part of an elite group.

Because people cannot buy the Essential in stores, there have also been concerns about how difficult it might be to get help if the phone starts doing something strange or if buyers want to return the phone. The company behind the Essential is small and hasn’t had to handle the amount of customer queries it likely will be subjected to once people have the phone in their hands.

Details Are Still Vague, Even For Committed Buyers

Some analysts have pointed out there are several things about the Essential itself that might make the phone not as amazing as it seems. Perhaps the largest of those factors is that even by reserving one, you won’t know when exactly the phone will ship. Critics of the Essential assert that the details are too scarce considering the device’s price point.

If you want to consider yourself an early adopter and get your hands on an Essential, keep in mind it only ships to and works in the United States. By owning one, you can, at least, say you have an item other tech enthusiasts might just dream about — unless they’re willing to save for a while.

The under used benefits of cloud ERP software

How to utilize an app to grow your business