Should you freely give up your DNA to 23andMe, Ancestry, and other genealogy services?

Earlier this week, Sacramento police took the suspected Golden Gate Killer into custody. From 1974 to 1986, it is believed that Joseph James DeAngelo (now 72 years old), perpetrated more than 50 rapes and 12 murders and has eluded capture until now. It wasn’t until online genealogy services started to gain mainstream adoption that recovered DNA from a crime scene many years ago that investigators started to compare the recovered suspects DNA with other people’s DNA on these services.

Eventually, after I’m sure what was much work, investigators found one or more distant relatives of DeAngelo’s and traced their DNA to him. To be clear here, DeAngelo had never uploaded his own DNA to the service–but with the way DNA works, that didn’t matter. According to The New York Times:

“We found a person that was the right age and lived in this area—and that was Mr. DeAngelo,” said Steve Grippi, the assistant chief in the Sacramento district attorney’s office.

“You leave your DNA in a place that is a public domain,” she said.

The test result confirmed the match to more than 10 murders in California. Ms. Schubert’s office then obtained a second sample and came back with the same positive result, matching the full DNA profile.

I’m thrilled an alleged murderer and rapist is off the streets thanks to very smart police work but I have to wonder, with all these people who have been buying these kits from companies like 23andMe and Ancestry and then willingly sending off their DNA to them for processing, is it really the smart thing to do? Especially if you are someone who values your right to privacy. 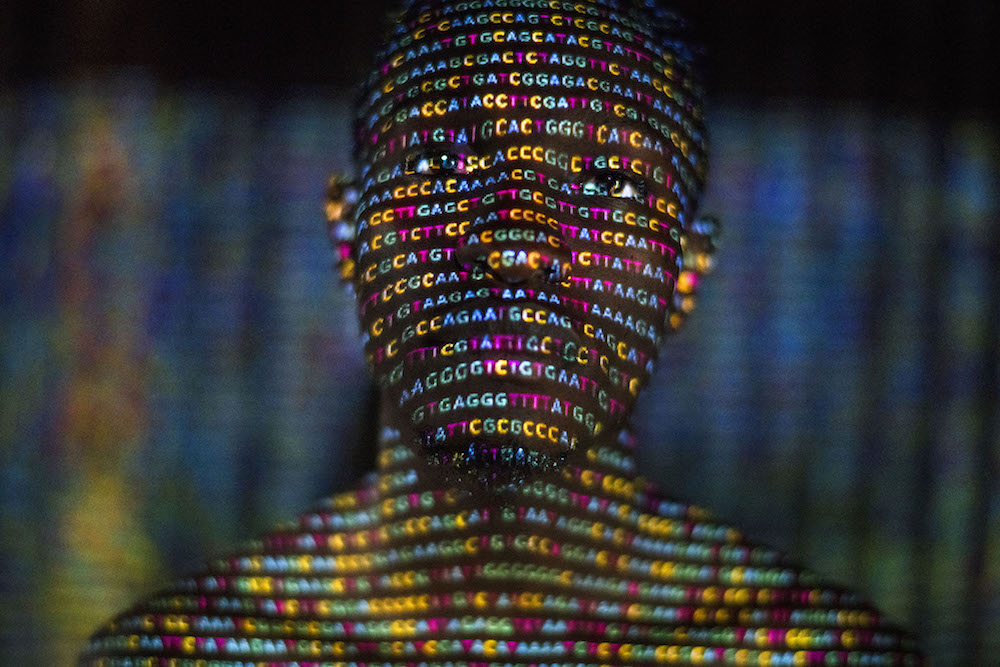 Again, remember, DeAngelo never actually submitted his own DNA to one of these services–his relatives did and provided enough of a match to be able to whittle it down to him as the likely suspect. The point being, even if you don’t provide your DNA to one of these services, perhaps you need to have a family pow-wow about it. “Aunt Judy, I know 23andMe sounds cool, but our entire family agreed we wouldn’t use services like that.”

Forget the criminal aspect to all of this, realistically, if you’re a law abiding citizen who cares about their privacy, it’s a serious decision you’re making when sending off DNA to some lab. In this particular case, a retired District Attorney inspector told the East Bay Times that the investigation’s “biggest tool was GEDmatch, a Florida-based website that pools raw genetic profiles that people share publicly. No court order was needed to access that site’s large database of genetic blueprints.”

The site [GEDmatch], issued a statement earlier today regarding the site’s policies and it’s involvement in the investigation (emphasis added is our own):

“Although we were not approached by law enforcement or anyone else about this case or about the DNA, it has always been GEDmatch’s policy to inform users that the database could be used for other uses, as set forth in the Site Policy,” he wrote. “While the database was created for genealogical research, it is important that GEDmatch participants understand the possible uses of their DNA, including information of relatives that have committed crimes or were victims of crimes. if you are concerned about non-genealogical uses of your DNA, you should not upload your DNA to the database and/or you should remove DNA that has already been uploaded.“

It’s funny to me because if you were sitting in a police station and they asked for your DNA, most people I’d imagine (regardless of whether or not they had something to hide) would ask to consult an attorney. Meanwhile, companies like 23andMe and Ancestry make these pretty and fun advertisements and people pay them for the opportunity to send off their DNA. I personally thought about using one of these companies services in the past, but ultimately decided against it–not because I’ve committed any crimes but because I value my privacy.

Bottom line: before you submit DNA to any of these services, read their policies on how it’ll be used, stored, etc.

For what it’s worth, 23andMe, Ancestry.com, MyHeritage, and Helix—all denied being connected to the DeAngelo investigation.

Have you used any of these services? Was it worth the money? Do you think it’s a smart idea? Let me know.

The gamer's guide to defeating your backlog

Zerion has created a decentralized hub for successful ICOs