It’s ‘April in Paris’ for the burgeoning French tech scene

Part of the job of a tech journalist is monitoring the startup industry as it develops around the world. That means we have to be aware of where the up and coming startup hotspots are. Here in the US, most of the talk centers around emerging startup hubs that are joining Silicon Valley as sources of innovation and tech development.

The current crop of emerging hubs include familiar cities such as New York, Boston, Austin, and Los Angeles. Beyond the U.S., the tech industry is looking at places such as London, Berlin, and Tel Aviv as the top international tech destinations.

However, one emerging tech ecosystem that has flown, relatively, under the radar, is France. With the community there billing the country as the ‘Startup Republic’, France deserves to be on the shortlist for anyone in the tech media, or other observers of the global startup scene. If you’re looking for a new investment opportunity, for an acquisition, or for potential partners, France needs to be on your list. Why?

For one thing, there are more startups in Paris than in Berlin, and the French capital is right behind London in numbers of startups. A lot of the growth in France comes from some of the most exciting sectors in tech, with key innovation happening in the IoT, medtech, sharing economy, and big data spaces.

The growth in startups follows a surge in investment there. Currently, France is leading Europe in 2016 in the number of investment deals. It also boasts a venture capital ecosystem valued at €94 billion (2013 numbers) placing it as the second largest VC market in Europe. These numbers are all seeing an upward trend as well.

But for France to really emerge as a leading startup hub, it will have to deliver on more than just successful investment and technology. One of the things that has helped elevate the Tel Aviv startup scene, for instance, is creative branding from influencers there. That’s why everyone in tech has heard of the Startup Nation and the innovation coming out of Israel. 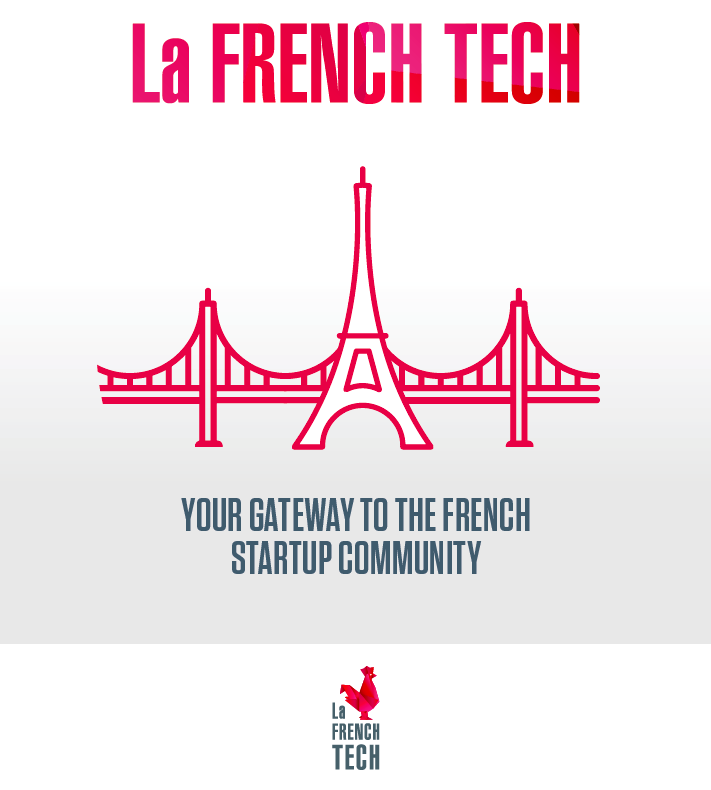 However, there is work being done to help recreate some of that branding magic for France. La French Tech is an organization looking to elevate the visibility of the French startup space. La French Tech, which briefed me about much of the statistics above, is the brainchild of French Minister Delegate with responsibility for Small and Medium-sized Enterprises, Innovation and the Digital Economy, Fleur Pellerin. The organization works with French startups to help them achieve a more visible public profile.

“We’re seeing incredible success in the startup scene in France,” said David Monteau, Director of La French Tech. “While innovation has been exhibited in our culture for centuries, we’re hoping to share this message beyond our community and prepare our entrepreneurs and engineers to aid in the global landscape.”

France faces a challenging global landscape with multiple countries and multiple startup hubs all competing for a dwindling amount of global attention. However, the proven success of startups and entrepreneurs in the country must be acknowledged and anyone looking for a better understanding of the global tech landscape would be remiss to pass over France.