How does the future of wearables look?

There have been a few “fails” in the wearables department during the recent years, which might lead many to ask if this technology can thrive in the near future. Although wearables provide convenience and greater mobility to their users, some can’t help but wonder if this new tech is going to catch on–after all, people can live without them as long as they have their smartphones in their hands, or at least, that’s what many think.

As one of the most anticipated wearables of the century, the failure of the Google Glass might be deemed as the start of the end of this technology. The Google Glass, while impressive, had too many limitations for consumers to want to purchase this product for $1,500. The device is mostly compatible with Android platform. And even though it can read iPhone messages, it doesn’t allow the user to respond to them. Furthermore, the battery, which is too big considering its location behind the right ear, is not powerful enough to last an entire day.

And with the popularity of virtual reality (VR) and augmented reality (AR), it is not impossible for people to predict that these two technologies shall soon overtake wearables and leave them far behind. More and more developers seem to be focusing on these two technologies and consumers are eager to get their hands on gadgets like the PlayStation VR, Oculus Rift, and Snapchat Spectacles.

Top 3 Most Promising Wearables in 2017 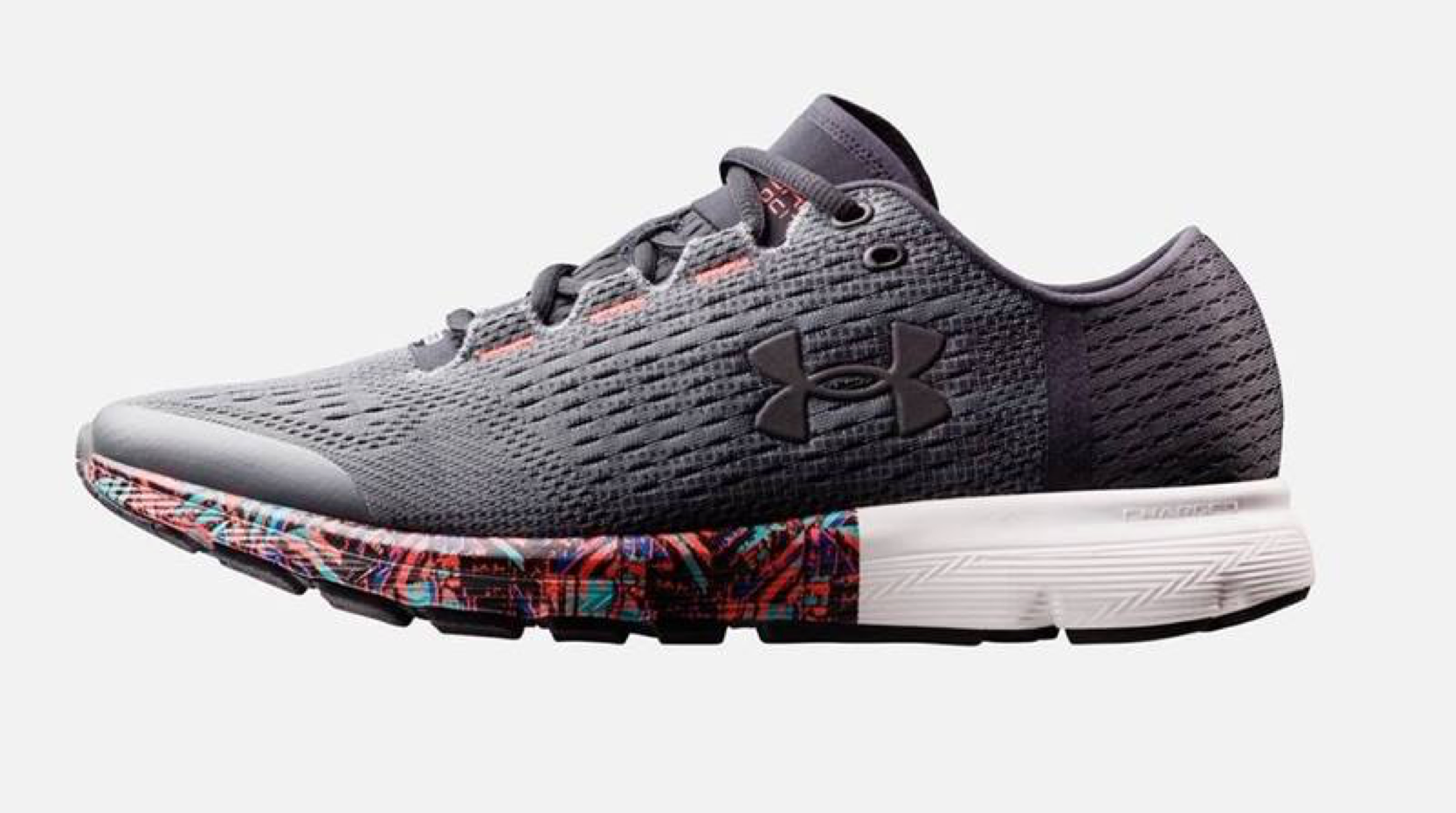 Fortunately, the wearables industry is teeming with relevant gadgets that offer unique benefits to users. For one, Under Armour’s Gemini 3 RE smart shoes take away the need to wear a fitness tracker as this function is now integrated into the soles. These trainer shoes record your fitness data with the use of an accelerometer and then saves this information using Bluetooth connectivity. And they’re quite affordable, too, retailing at around $140 a pair.

Another great product is the Coros smart bicycle helmet. This bicycle helmet’s bone-conducting earphones allow you to listen to music or GPS directions without blocking ambient sounds, unlike ordinary earphones. It also tracks your range and has a built in collision detection which instantly sends a message to your emergency contact in case of an accident. This product retails for $200.

And last but definitely not the least, the Apple Watch Series 2. Definitely one of the best fitness trackers out there with its updated features. This watch is waterproof up to 50 meters, which makes it perfect for swimmers. It has a built in GPS and the display is now twice as bright as its predecessor. And of course, there is the heart rate sensor that monitors your health and the Breathe app that encourages you to relax. This watch is reasonably priced at $270.

Expanding the Use of Wearables

You have seen how Under Armour has innovated by embedding fitness tracking in shoes and therefore eliminating the need to wear additional fitness trackers. This is one proof point that the wearables industry has unlimited potential. There are so many tasks and activities that can be made easier and more efficient with the use of wearables. 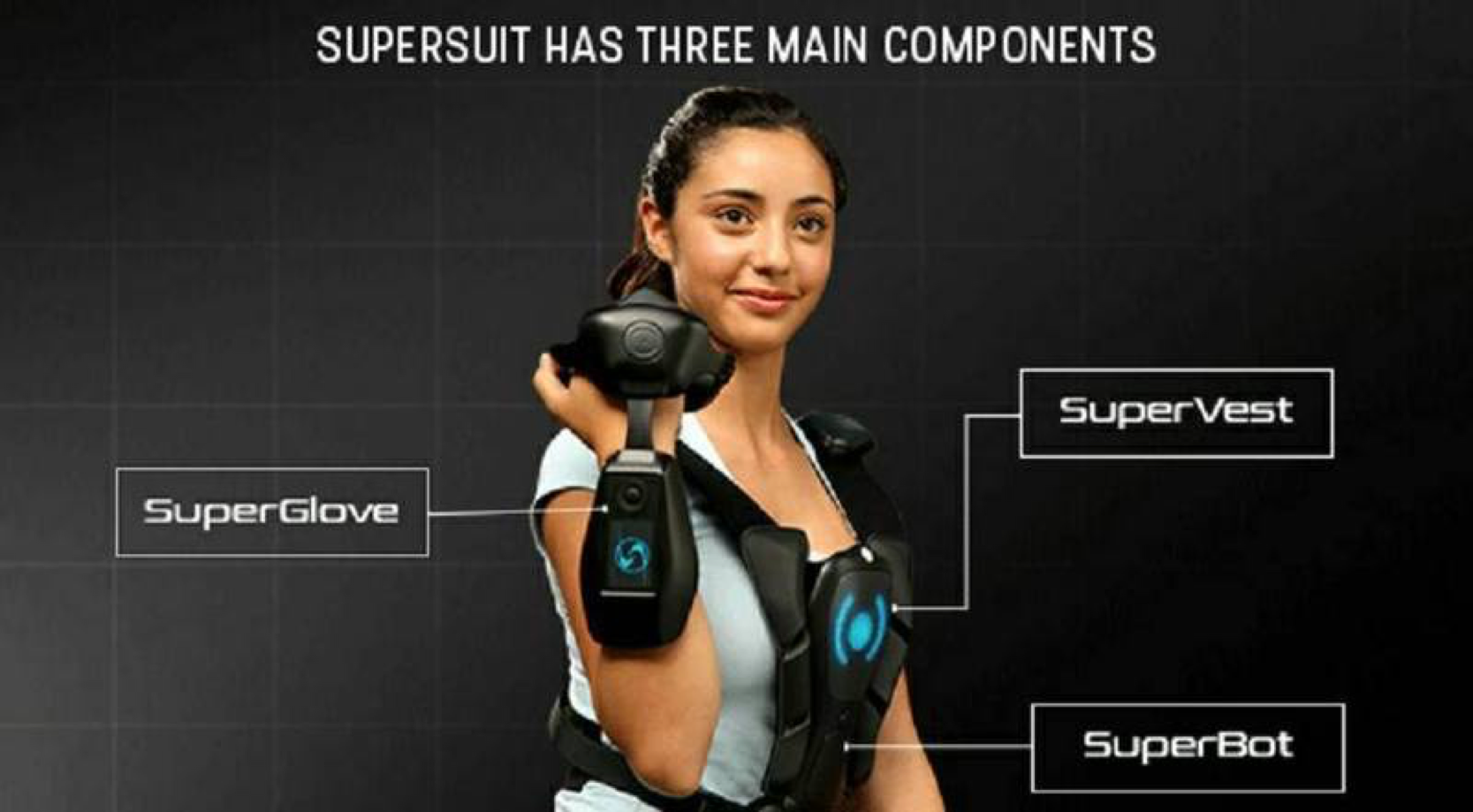 Video games can now be played with the SuperSuit, which is available on Indiegogo. Consisting of a SuperVest, SuperBot, and SuperGlove, this three-piece high tech armor allows players to enjoy 15 pre-loaded video games, such as Reborn, Robinhood, and Capture the Bot, with light and sound effects as well as haptic feedback. Aside from these, players can download more games through their app.

The sky seems to the be the limit when it comes to integrating the SuperSuit with video games. Imagine being able to play classic games like Super Mario Bros., Pac-Man, or even iGaming titles such as slots or the 21st-century version of bingo using SuperSuit. And if you’re thinking playing bingo using this wearable is insane, think again. There already are adventure-themed online bingo games like Aztec Bingo, Kingdom of Bingo, and Treasure Bingo. As the trend towards wearables continues to gather steam iGaming brands are very eager to adopt and experiment with new technologies to offer a wide variety of gaming choices for their customers.

Mobile payment has gone another step forward with the Alipay Pay Watch which features a contactless mobile system. This gadget promises fast and secure payment that can be done within a second. With the use of infrared tech, the watch can detect when it has been taken off the wrist and automatically locks itself. And, in case the watch is stolen and the user’s money is lost, the user is compensated for up to one million Chinese Yuan Renminbi (approx. $150,000 USD) by Alipay.

Skeptics may have thought that the wearables industry was bound to go downhill after the Google Glass fiasco, but this technology has shown to be unstoppable. So many new gadgets have been launched recently, and there are still a lot more to look forward to in the years to come.