The purpose of training the brain or rather known as ‘brain training,’ is to not only enable the mental stimulation but also develop neuroplasticity. Neuroplasticity is when the brain can configure and reorder the associated links to brain cells which is the reaction to new tasks.

As we grow older, the function of our brain declines, nonetheless, it has come to attention that through research and studies, when one keeps mentally active as they grow older, it assists in preserving the cognitive function of the brain.

In 2013, a study showed that when youngsters involved themselves in games that had brain training, it exhibited vast improvement in their brain’s functions. Functions such as the speed at which things were processed, working memory, and of course the executive functions of a brain.

Gratefully, training for the brain isn’t something that benefits just youngsters; it also aids adults who are a lot older. In 2016, there was a research conducted that stated if grownups involved themselves in a one-hour brain training session for ten sessions throughout a five-week course, there is a 48 percent likelihood that they would develop dementia over the next ten years, and nor would their executive function decline.

For this reason, there have been many apps that have been created to train the brain. These apps help stimulate the mind mentally, aid the focusing of the cognitive function, and increase memory and learning. Below are five healthcare apps focusing on improving brain health. 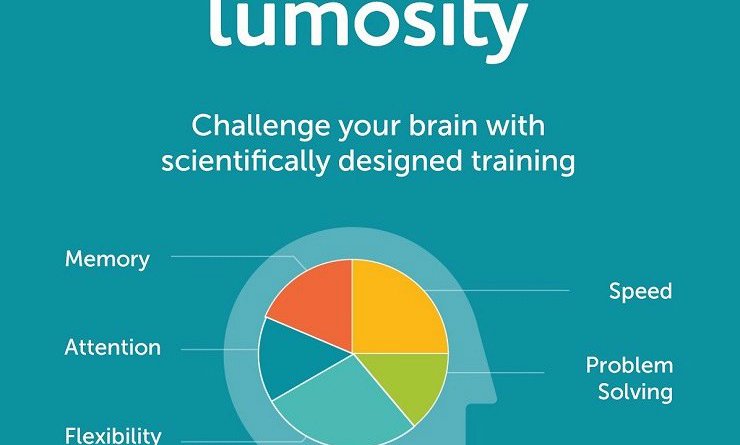 Lumosity is the pioneer and the most innovative brain training app, which a population of more than 85 million use this from around the world. It has beyond 50 vibrant and exciting mini-games constructed to assist in enabling five functions of cognition: solution finding, focusing, retention, swiftness, and elasticity.

These have been specially designed and manufactured with the assistance of more than 100 researchers from all over the world. Even their website states a case study of how more than 4,700 people trained their brain with Lumosity and improved their executive function.

Once the signing up process has been completed, a person has to take the ‘fit test,’ which then analyses their cognitive functions. Their results are then compared to other participants in the groups of the same age bracket. This brings to attention and creates an understanding of the areas of cognition that require attention.

After that, each day a reminder is received to finish an exercise. This involves day-to-day brain tests through engaging in three or five (for premium accounts) mini-games, which then help concentrate on the five cerebral functions.

This app is designed to attract both youngsters and grown-ups.

Even though Elevate has far fewer users than Lumosity, it was still awarded the title of the best app for iPhone in 2014.  This could be because this app is designed with over 40 mini-games that increase mathematical and communication skills, enhance memory, concentration and the speed to process things.

The team behind this app has stated that, if a person trains on a regular basis with Elevate, their output, power to earn, and self-assurance will increase, which are an integral part of the critical cognitive skills.

Although Elevate is primarily targeted at adults, as compared to many of the other brain training apps; the minigames have a more serious approach, focusing less on colorful illustrations and more on the text. Each game also comes with a small explanation, such as “stop mixing up commonly confused words” and “improve your reading comprehension.”

Even though Elevate is much like Lumosity has the three-game plan and five-game plan for the ‘premium’ package, it has a much more grownup feel to it and takes on a much more somber tactic.

This app stipulates day-to-day, week-by-week, and an overall month performance analysis of the critical cognitive skills. However, you can choose the option of comparing and rating your outcome with those of the same age group as you.

In 2016, Google rated Peak as one of the best apps for Android. Peak, has more than 30 mini-games to offer, which aid in refining mental dexterity, philological, recall, awareness, and solution finding.

Scientists from profound universities from around the world, such as Yale University and the University of Cambridge, have been heavily involved in the designing and the technological advancement of these games. They have designed these games in such a way, that they charm both young and older adults.

Much like the previous two apps, there is a regular package plan where customized brain tests are used, and performances are analyzed. And a premium or ‘PRO’ program where all the games can be played at any given time.

However, the developers of Peak have suggested that the training for the brain be done for three days a week. The user can choose the days they would like to train and schedule reminders for the training sessions as well. 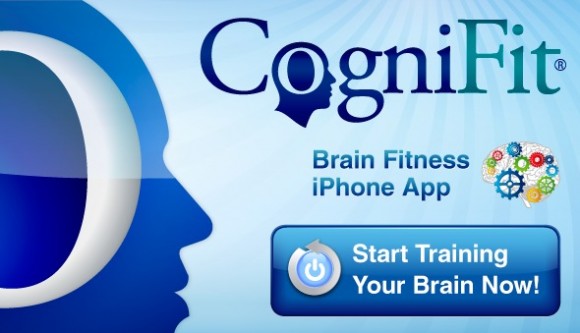 CogniFit Brain Fitness, much like the previous apps takes the best of both worlds of science and technology to create exercises to stimulate the mind mentally. Through the process of gamification and the study of neuroscience, serious brain tests are turned into super fun games where participants can regularly update and check their mental capabilities and expand their capacity to train their executive functions. And much like the previous apps, they have both free and premium subscriptions, with the option of challenging your contacts to beat your score. 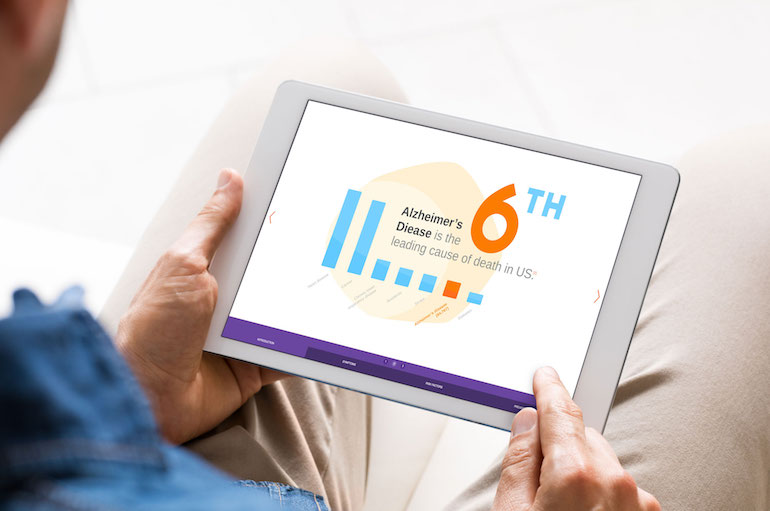 The Brain Test app is a little more high-tech but easier to use. The cognitive examination tool that used is used at a medical professional’s clinic, is what the basis of the Brain Test is made up of. However, it is very distinctively planned to spot the early stages of executive functional change which is found in dementia, Alzheimer’s, and mild cognitive impairment.

This app allows the convenience of taking this assessment in an environment that you feel most comfortable. Since this is an assessment and not a diagnostic test, the results of this result can be printed and take to your GP and start enhancing the health of your brain.

Much like Peak, Brain Test has been developed by a team from around the world, with the top-notch neuroscientists, designers, researchers, tech-developers, and data specialists who are dedicated to devising mobile content. That is why this mobile app is user-friendly and guaranteed by the scientific community.

Alycia is a freelance writer who loves to read and write articles on healthcare technology, fitness and lifestyle. She is a tech junkie and divides her time between travel and writing.

3 strategies to help your business prosper in a dematerialized world