How influencer marketing for small business can be effective

Most of us are familiar with the Clorox ad campaign that shows David Hasselhoff (Baywatch) visiting random people’s house and cleaning up for them with the help of Clorox supplies. The ad campaign shows that cleaning doesn’t have to be a hassle and was well-promoted through a series of Vine videos, Twitter posts and the trending hashtag of #HassleOffDay. A few lucky families also got a chance to have their house cleaned by the Hoff through a lucky draw contest. As a result, the campaign’s videos received more than one million views while the hashtag was tweeted 12,595 times on Twitter. Above all, the program secured 146 million impressions on various media channels including Huffington Post, CBS News, Fox News, Yahoo!, ABC News, and more.

What is influencer marketing?

Influencer marketing is the practice of connecting your brand with influential people who have a sizable amount of followers on social media. The marketing campaign works even better if the influential person is related to your niche industry.

Simply put, there are many perks of influencer marketing for a business, regardless of its size. But how to apply the techniques correctly? 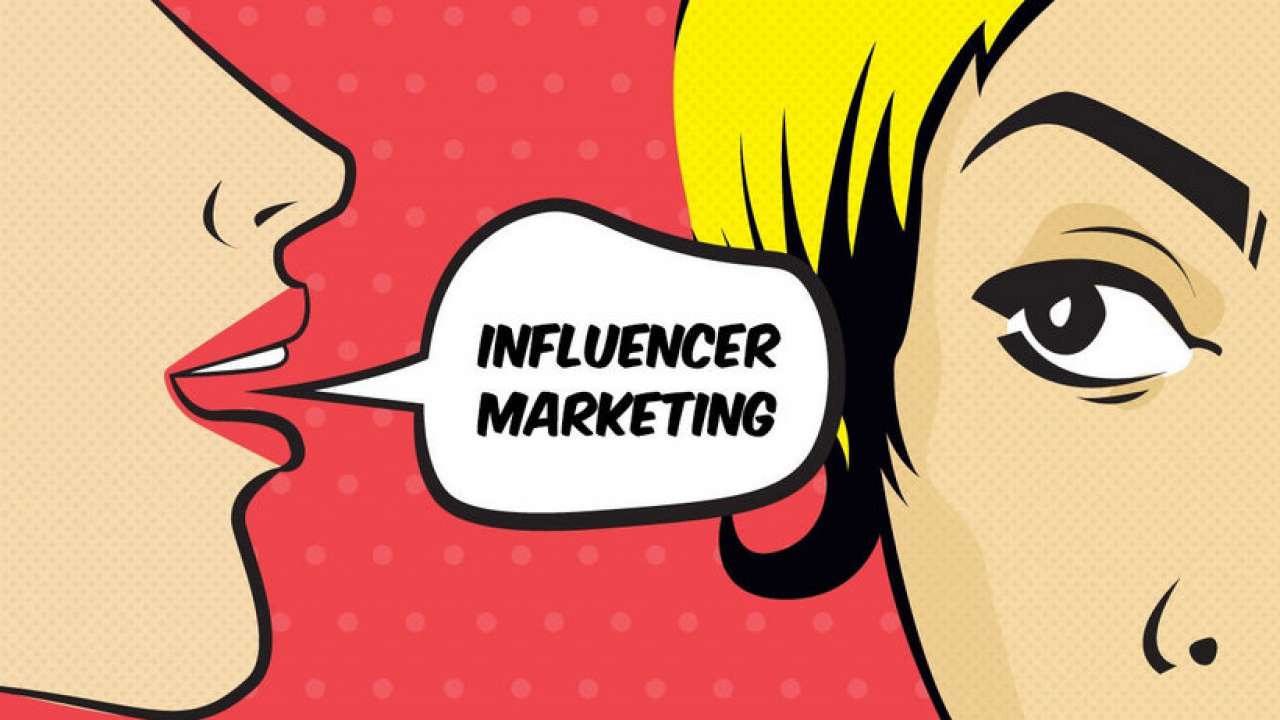 Contrary to the myth, influencer marketing does not have to be a celebrity endorsement. In fact, you can use anyone in your particular niche who has managed to build up a solid reputation on social media. These influencers can be anyone from bloggers to social media activist and even loyal fans of your brand. The key is to find someone the audience looks up to and admires.

Take the example of Glossier – a skincare retailer. The company, instead of using big names for their influencer marketing campaign, decided to collaborate with Cecilia Gorgon, who has about 8,500 Instagram followers. The University of Michigan student reviewed several Glossier products on her Instagram page and recommended them to her followers. As a result, the followers of influencer also started to trust Glossier product which resulted in more engagement and profits for the company. Statistics also show that 72% of consumers make a purchase decision after reading a positive review about the particular product/service.

Hashtags are one of the best ways to find relevant topic and influencers related to your niche. Online tracking tools such as Buzzsumo can also help you find influential leaders on all major social media sites. Besides, many influencers also use a bot for their account in order to grow their followers faster.

Firstly, consider your audience. Who are they? Where do they spend their time? For instance, Snapchat is especially popular with the youth and boasts 150 million users. On the other hand, Instagram is considered to be the most influential channel by 59% of influencers. To get your message to the right demographics, make sure you choose a social media for small business that is popular with your target audience.

Take the example of Lynda – the popular e-learning platform. To increase members enrolled in their virtual academy, they decided to use YouTube as it is the second most visited website in the world. Rooster Teeth, The Fine Brothers, and Jack Douglass were some of the renowned personalities that promoted Lynda.com on their YouTube channels. Jack Douglass even challenged his viewers to learn new skills from the online platform and share their creation with him. The videos were well-acknowledged and received high engagement from the audience boosting Lynda.com’s sales.

Every marketing campaign has a plan. Are you promoting your product for more revenue? Or, are you looking for an influencer to advertise your blog/website? Perhaps you want to engage more with your consumer? Before initiating your influencer campaign, make sure you draft out goals for your motive.

For instance, retailer Lord & Taylor collaborated with 50 fashionistas on Instagram and had them each pose wearing the same dress. As a result – the particular dress sold out within a week.

Becca cosmetics also applied the same strategy. They enlisted Chrissy Teigen to endorse their product on her Instagram page. Since Chrissy Teigen’s list of followers comprises of people who like makeup, the post led to 140,000 likes and of course more profit for the company.

Success rarely happens overnight. To achieve the goals of your influencer marketing campaign, be patient and continue to be persistent through different means. Holding contests is one of the best ways to engage with your viewers.

Adidas followed similar tactics recently. Although the company is a household name, it decided to get ahead of its competitors and launched a contest on Instagram. The sporting brand partnered with Selena Gomez who encouraged her fans to share their portraits and get a chance to model for the company. The campaign, led by the hashtag #MyNeoShoot, managed to accumulate more than 71,000 mentions while the contest received 12,000 entries. Moreover, their Instagram page grew with 41,000 new followers. The key takeaway for small business owners from the Adidas campaign is how the brand involved their fans and encouraged them to interact with their page.

Wolf Gourmet also engaged with their audience by hosting a giveaway, an expensive blender, from their lineup. The company known for high-end kitchen appliances worked with blogger Natasha who showcased several recipes created using the mixer. She also listed several reasons for using the Wolf Blender, which led more than 14,000 fans to send in their entrees.

Using influencer marketing is one of the most cost-effective ways of targeting the relevant audience and building brand awareness. The results of such marketing campaigns are better than those of traditional methods and have proven to increase the ROI of brands substantially. Apply the these tips in your marketing campaign and do let us know how they work out for you!

Alycia is a freelance writer who loves to read and write articles on healthcare technology, fitness and lifestyle. She is a tech junkie and divides her time between travel and writing.