Here's some ways wearables are making the world a better place

Wearable technology is one of the most polarizing inventions of recent years, and it’s probably fair to say that they have yet to take off in the way the smartphones did. From privacy concerns to simple redundancy (does anybody really need more than one smart device?) it can be hard to see the benefits of wearable tech.

So, as a break from dismissing smartwatches and the like as an expensive fad, here are a few ways that wearables are making the world a better place: 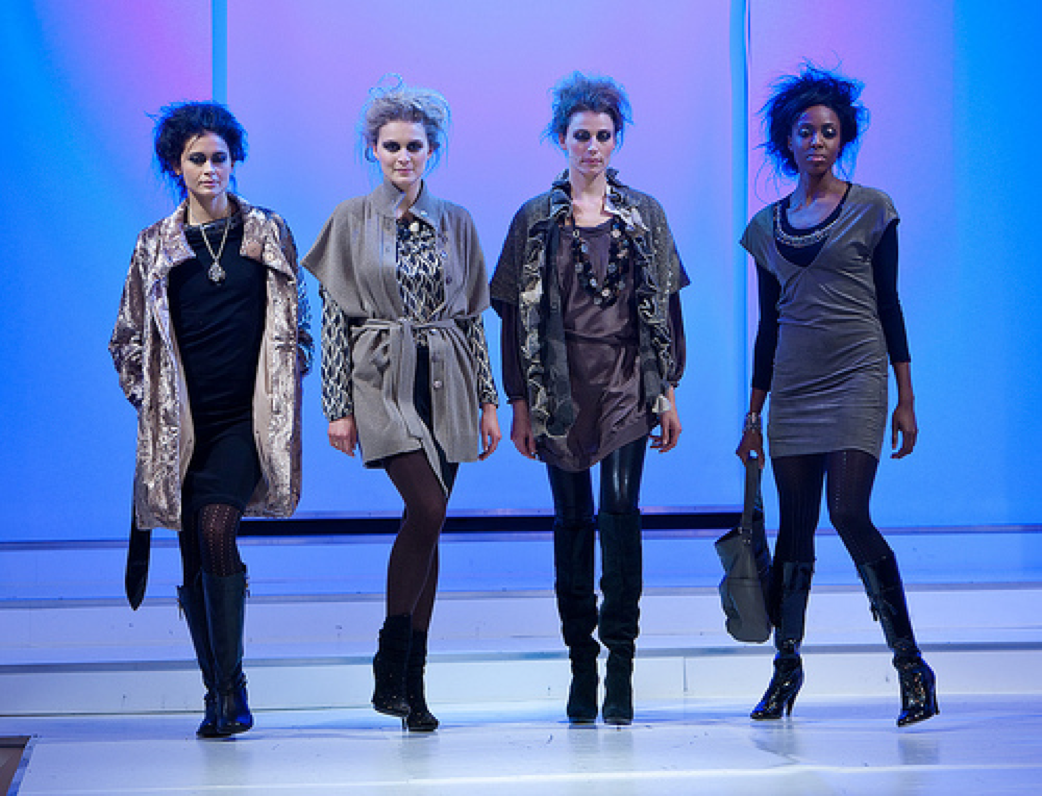 Fitness trackers are all the rage – brands like Fitbit own the largest share of the wearable market, according to research conducted by Voucherbox – and self-care is arguably the one area that wearable tech could find a permanent home. For example, the Sano, a device that can monitor blood glucose levels, has already found an investor in Intel.

Speaking of which, Intel recently attended Paris Fashion Week to demonstrate how wearable technology might help visualize a person’s mental state. Working with designer, Hussein Chalayan, Intel created a pair of glasses and a belt to measure the stress levels of models on the catwalk. Combined, the two wearables monitored heart rate, breathing, and even brainwaves. 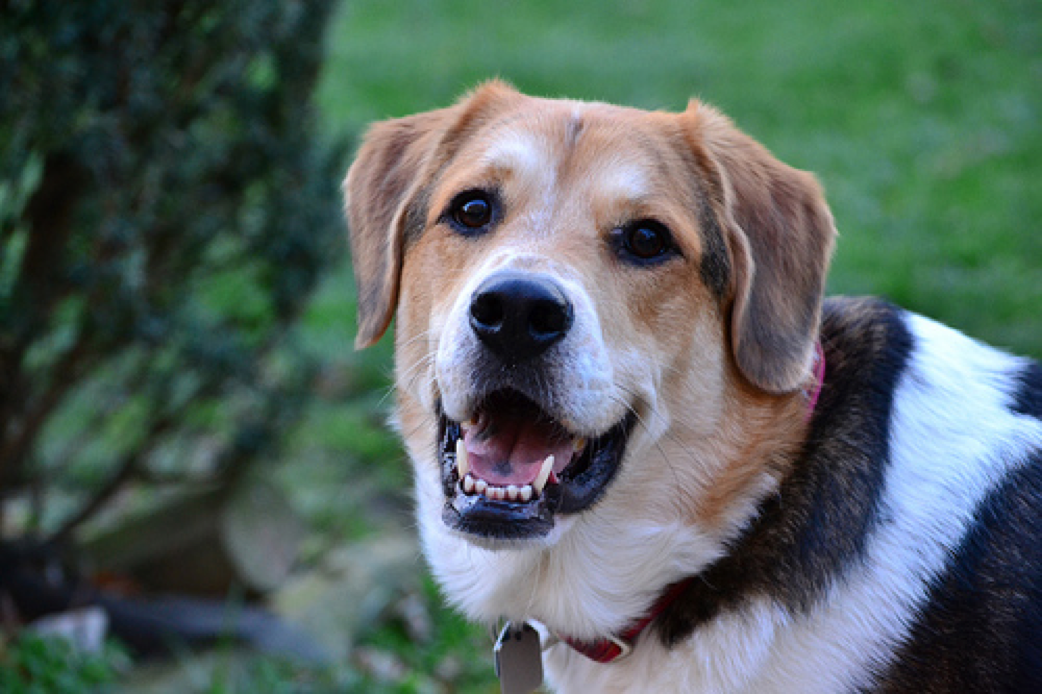 Health monitoring technology also exists for animals. US startup, WÜF – pronounced ‘woof’ – has created a dog collar that includes GPS tracking, training workouts, and a two-way speaker. These wearables work much like the activity trackers marketed at humans; it’s a Fitbit for dogs. A similar device – Buddy – includes an OLED screen, a temperature monitor, and LED illumination.

PetPace, another wearable for animals, has a greater emphasis on overall health, monitoring everything from heart rate to posture, a metric that can be crucial in identifying pain. Notably, PetPace has an enterprise model for vets, allowing professionals to give a smart collar to customers’ pets to receive data around the clock. 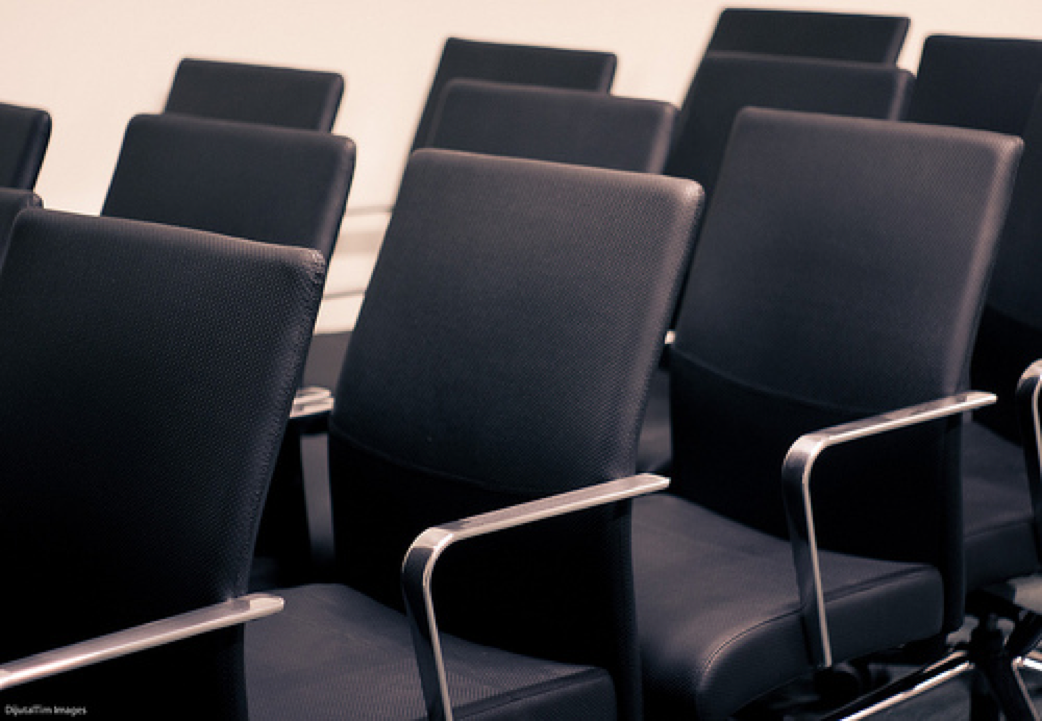 According to the Health and Safety Executive, a total of 9.5 million days were lost to musculoskeletal disorders in 2014/15. The NHS considers back pain the leading cause of disability. However, it’s hard not to feel helpless in the face of back injuries when the average British worker spends five days a week sat at a desk.

It’s not all bad news though. UpRight is a piece of technology worn on the spine that vibrates when you start slouching, and can ‘train’ you to adopt a better posture when sitting. It’s expensive, at just over £100, but chronic sufferers might consider it a must have.

Wearables sometimes take the cake for irony; each brand claims to streamline our connection to technology but only serves to add another piece of tech into the chain. However, it’s worth remembering that wearables are one the more recent entries into the tech market, and companies are still trying to figure out their potential.

Healthcare is by far one of the more fruitful avenues developers have investigated recently and there are wearable pieces of technology for a growing number of conditions. For example, a device called Omron measures blood pressure, while ReSound is an app-controlled hearing aid. Overall, this is one industry where wearable tech may just prove to be a perfect fit.

Before you freak out over the Touch Bar... Read this