AdTech has been a very lucrative field in the past several years, but still, it seems Google Facebook continue to dominate, projected to corner half of the digital advertising market between them until the end of 2017. Even still, more and more players are joining the field, promising advertisers better results and publishers an ability to better monetize their products. One such company, focusing on monetization of mobile apps, is Glispa.

Glispa, a mobile AdTech company, has unveiled its new Avocarrot SSP dashboard for app developers and owners to monetize their products. According to the company, this new dashboard for publishers offers more control in a more user friendly dashboard, helping app developers of any stripe and any level make more money from their apps. The company claims to be able to target users more effectively than other display solutions utilizing its proprietary GAP (Glispa Audience Platform) technology. The technology supposedly utilizes big data in order to collect and execute insights on user targeting. Glispa claims to have access to over 1 billion users.

The AdTech industry has been taking a beating lately from the aforementioned Google and Facebook, mostly due to the massive amounts of information the two giants have about their users, making targeting both easier and more effective to execute. That, alongside ad blockers, which are slowly moving from the client side to the carrier side, have further hindered the display market, making growth within the industry almost non-existent in the past several years. Still, AdTech startups are raising a lot of money and trying to roll out new technologies and strategies in order to beat the odds and fight against the challenges. And some are succeeding. 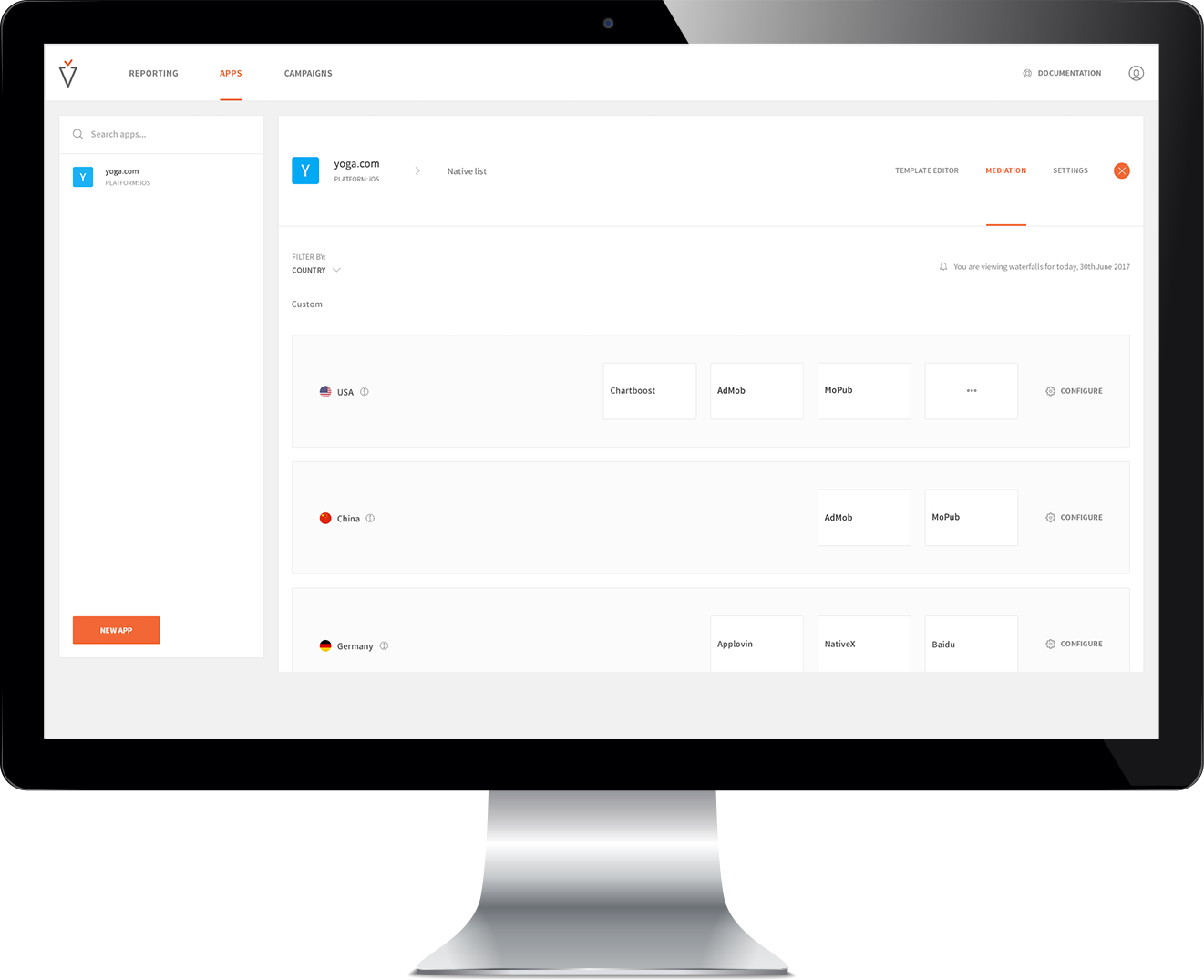 When I asked Glispa what’s so interesting about this new platform, they said it’s main attractor is combining mediated advertising with programmatic advertising, previously handled by two separate products. The new platform also has many more features, including the ability for publishers to manage the content offering shown on their apps at any level. You can manage targeting at a behavioral level, beyond just the usual demographics, making sure it’s relevant to your audience, or you can work a high level if you don’t feel like getting into the nitty gritty.

According to Itamar Benedy, CRO of Glispa, “With this launch, we now have the leading native monetization platform for app developers.” That remains to be seen, with display advertising losing more and more of its market share to the giants of Silicon Valley. Tell me about any new tools you love in the comments below.

IoT Security: How to prevent your smart thermostat from joining a botnet