This year (2017) was a frantic year for social media, where trends re-shaped how people use those networks. Luckily, these new trends are being integrated into our everyday lives and things are starting to settle down once again. However, New Year is right around the corner and people are excited to see whether or not there’ll be new trends that will influence social media and change the way it’s being used. Here are a few social media trends we can expect in 2018. 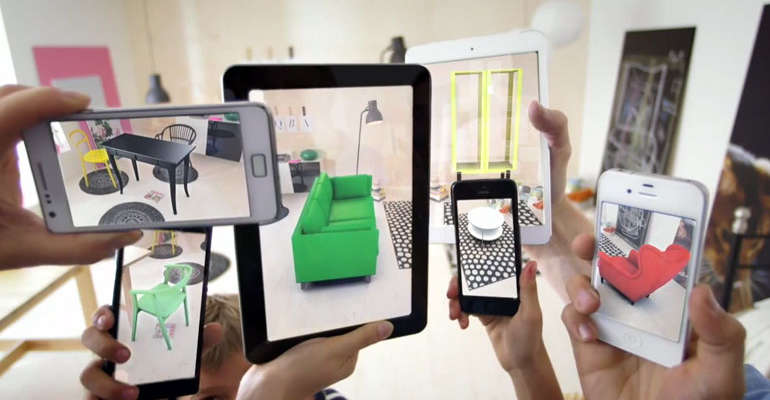 The AR technology started really booming with the release of Pokémon GO app back in 2016 and even though people completely lost interest in the app almost a year later, the technology itself and its possible implications haven’t lost popularity in the slightest.

Nowadays, AR technology is on the rise and business utilize it to give their customers a fresh new experience. Alibaba’s release of Buy+ feature back in 2017, which allowed shoppers to browse virtual malls and make purchases as if they were physically present, inspired other businesses to implement similar features as well. The AR trend will experience even more popularity in 2018 and quite frankly even more sophisticated technology to back it up. 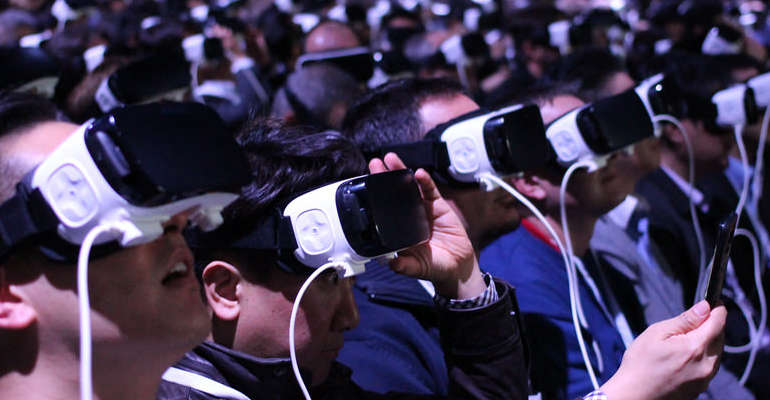 Virtual simulations have grown quite famous over the last few years. VR technology is already being implemented in various industries, such as gaming and real estate markets. However, VR is starting to affect social media as well. Nevertheless, Facebook’s founder Mark Zuckerberg made a clear statement that he wants to merge social media with virtual reality when he bought Oculus for $2 billion back in 2014.

In 2016 Facebook finally made progress and released the Social VR demo that created a lot of buzz around the new trend. Even though social media’s integration with VR isn’t complete, 2018 will surely bring significant progress on the matter. 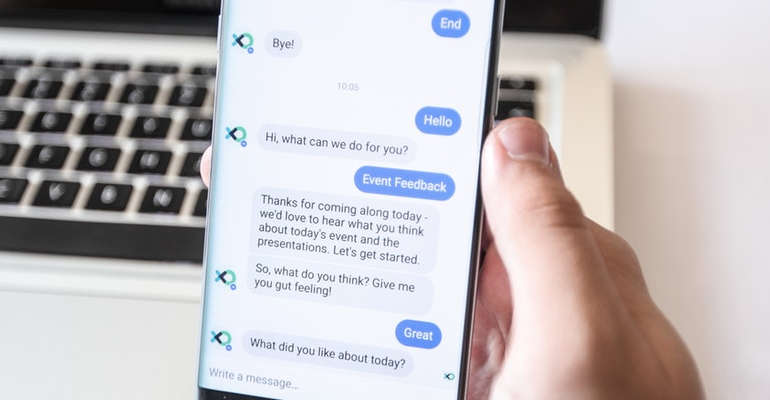 Messaging apps have even outgrown social media in the number of monthly active users. Combined with the progress in the artificial intelligence technology a new trend was developed called chatbots. Chatbots are computer programs designed to interact with people and simulate real human conversations. However, chatbots that are equipped with machine learning and AI can do much more than simply communicate with users.

Chatbots can hail a cab, order food, make appointments and so on based on user’s personal data and preferences. Facebook was the first social media network to integrate a chatbot into their messenger app and offer their users a way to utilize several services by communicating with a chatbot. Although still in experimental phase due to the high cost of AI tech, chatbots will continue to evolve as a trend in 2018.

Mobile apps have become an integral aspect of every mobile user’s everyday life. That being said, mobile network has significantly grown over the years and nearly 60% of online searches start on mobile devices. Mobile apps don’t just interact with users on their mobile devices, but can also integrate with other smart devices, such as internet of thing (IoT), smart appliances, TVs and many other platforms.

In addition, mobile apps are one of the best ways that interactive content is being delivered to users worldwide. However, as technology advance so do the expectations and demands of customers. That’s why companies will continue to invest heavily in mobile app development and continue to add features that will improve user experience and meet their needs. Mobile apps are an integral part of social media and an ever-growing trend that will surely continue into 2018. 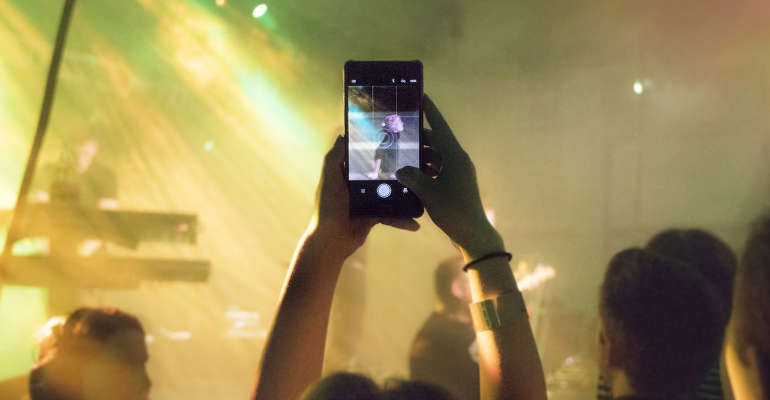 Live authentic content has become vital for social media platforms and live stream videos offer more engagement than any other type of content. After Twitter’s Periscope and Facebook Live, even Instagram is testing out live video. This trend will continue into 2018 with even more popularity, as more social media platforms will start to implement it.

Social media trends determine how users and business alike will utilize these platforms and networks. As hectic as 2017 was, it seems that the New Year will bring more stability to the latest trends.

Oscar is a digital nomad, writer and senior editor at <a href="https://technivorz.com/">Technivorz</a>. By working with product development teams for nearly a decade now, he has gained a great deal o