Vanywhere takes your skills and makes them worth something

Here’s a great saying for you to put on a meme: “There’s a lot of month left at the end of my salary.” Nowadays, no amount of money is enough. Renting prices have gone higher, technology has become an expensive necessity, and seeing Machu Picchu is still on my wish list. Our expenses and our dreams are greater than ever without the salaries to match. All of this has naturally given birth to a subsection of the gig economy, the sharing economy, which allows  individuals to monetize assets that aren’t being fully utilized. The exponential rise of technology has also ironically given birth to a return to more practical skill learning, such as photography or cooking, or in my case, comic book writing.

Comic book writing with the idea of making some side money wasn’t working for me. Then, I was informed of a new platform called Vanywhere, which enables anyone with a marketable skill to capitalize on their knowledge and talent. Imagine being able to make money off of the languages you conveniently acquired from your multicultural parents, or the brownie-baking skill you discovered during the hosting of your first dinner party.

Described as a peer-to-peer skill-sharing platform, Vanywhere ranks users into Skillers and users. The Skillers can be Professional Skillers, such as trained professionals and freelancers, Influencer Skillers, which are just social media influencers with an army of loyal followers who look to them for guidance and advice in their field, and Everyday Skillers, people like you and I with extraordinary skills. The users are those looking to the platform for the specific, personalized advice they need, whether it be how to dress to impress for the next interview, how to properly sew the sock hole that keeps coming back, or how to survive a week in Paris with a basic level of French. 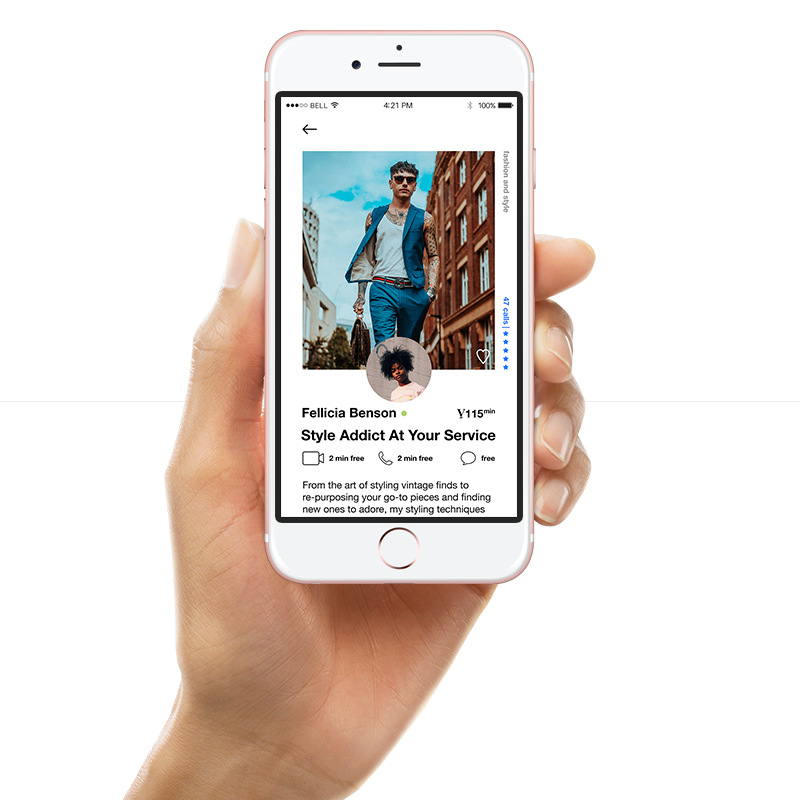 Vanywhere interactions happen through live, 1-on-1 video, voice or chat. Users can search for a skill and check who’s available online. Skillers set their own price per minute for live chats, or a project fee for offline gigs. As with any sharing app such as Fiverr and Upwork, a reliable reputation system and scores are important to increase Skiller credibility and, unlike most platforms where users can buy ratings, Vanywhere’s reputation system is verifiable and immutable.

Vanywhere’s platform is built on blockchain technology (if you’re not yet familiar with the word blockchain, it’s the same ledger technology Bitcoin uses to record its transactions). Having the platform be blockchain-based allows transactions to go directly from the users’ wallets to the Skillers without any intermediary taking high enrollment and other fees in between. It also allows the majority of the population to finally enter this consistently growing cryptocurrency economy in a way everyone can understand. The user can pay in dollars, euros, and other currencies, and the Skiller receives their share in VANY tokens, the designated currency for the app, that later can be used to either pay for other items or transitioned back to dollars.

Overall I wonder, is the world ready to be paid in cryptocurrencies when we still need to purchase our coffee in dollars, euros, and yens? I’m not sure we are and this makes me wary of the platform in general. However, I am excited to see where this trend will go and, while not sure if I will be making any money from it just yet, I will be checking up on the progress of this great initiative.

How to find the best cloud service provider for your needs