Millennials always get s*@t for seeking perfection and expecting to live a picture perfect life, as seen on social media, even when at their jobs. However, with the average amount of hours spent at work on a steady rise across the country, why shouldn’t we spend our time somewhere that makes us happy? While some subscribe to the philosophy of the importance of being happy with the place you spend more than 40 hours a week, others simply collect a paycheck, go home and remain indifferent. Neither happy nor unhappy with their position.

While we all hear about everyone wanting to work for the tech giants like Facebook, Google and Intel, we rarely hear what makes the rest of the country happy when at their jobs. The folks at kununu, a platform that allows employees to anonymously share unbiased company reviews and other workplace insights, claims they’ve found the states and industries with the happiest employees.

The company released the kununu Quarterly Insights Report utilizing rankings from past and present employees to determine how happy employees were with their positions, and used a scale of 18 parameters including gender equality, job security, and management competency. kununu sifted through its data from over 25,000 people and came to some surprising findings.

It seems the happiest employees in the U.S. live in Idaho. This begs the question, how does one define happiness, and how does it differ from person to person? You’d think the well-fed startup employees in California and New York would help tip the scale, it’s possible they’re statistically insignificant, or maybe, they’re just not that happy.

Idaho is followed by Maine, South Dakota, Washington, and Kentucky rounding out the top five, making a strong case for predominantly rural states being happier places to work. 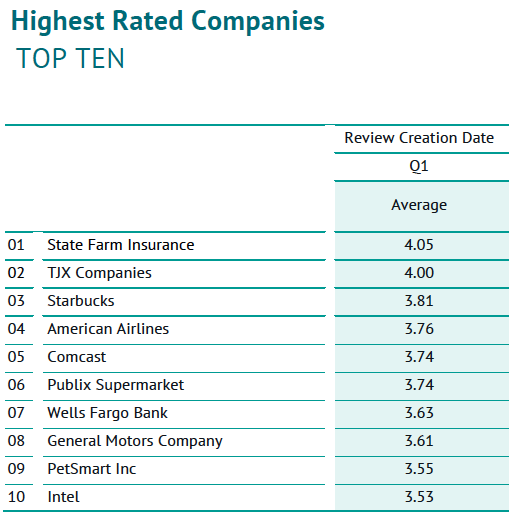 kununu’s data unfortunately doesn’t share the entire list and only highlights those at the top of the pack. Such data could potentially be damning in this day and age where large public demonstrations against companies happen daily.

According to the data, it’s time to ditch computer science and engineering. If you want your kids to lead a happy life, you should encourage them to be a HR specialists and move to Idaho, as kununu defines this group as the happiest employees in America. The runner up is tax consultants across a variety of U.S. states, probably a very special class of people who garner happiness from seeing the tears of others. 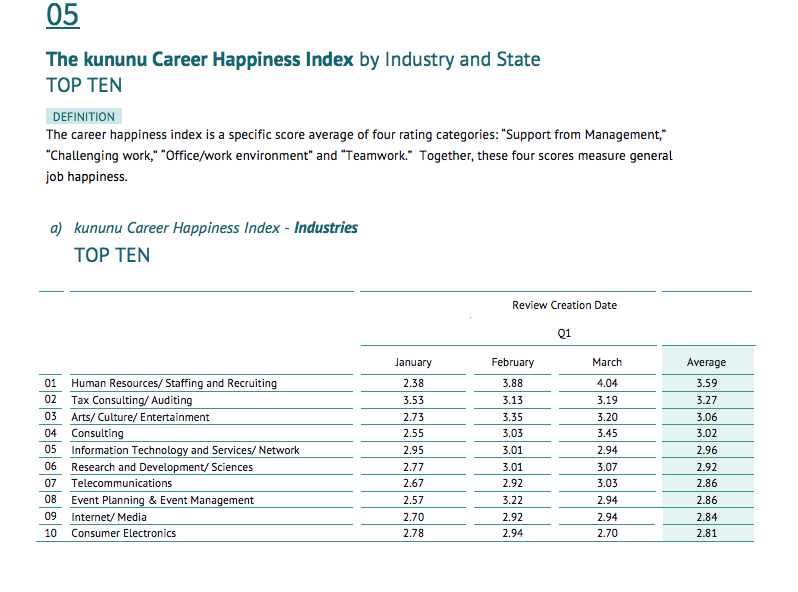 Here are the best remote access apps for Windows