Key features to consider when designing a home automation system

The ability to run a home from one central hub, be it a smartphone or other mobile device, is something which can make running a home so much easier and more convenient for everybody involved. There are a number of ways to do this, but it is important to remember that not every home automation system using Progressive Micro Actuators is the same – it is important to choose the one which suits you.

There are currently two different ways that home automation can be procured – either through retail (i.e. a complete kit), or through being made (i.e. DIY). Retail systems are available through most of the bigger electronics or home stores out there, and they normally come as a pre-made package involving a certain number and type of home automation systems which are already synched.

DIY systems, on the other hand, are largely self-made. This can range from completely done by hand, including all the coding and electronics, but as this can be somewhat daunting unless you have training in these areas, there are also lesser-DIY kits which involve simple upgrades to furniture and smartphones for an automated experience. Many of these systems involve linear actuators – particularly progressive linear actuators which can be used to refit tables and chairs (among other things), making them movable in order to suit the tastes and needs of those using them. 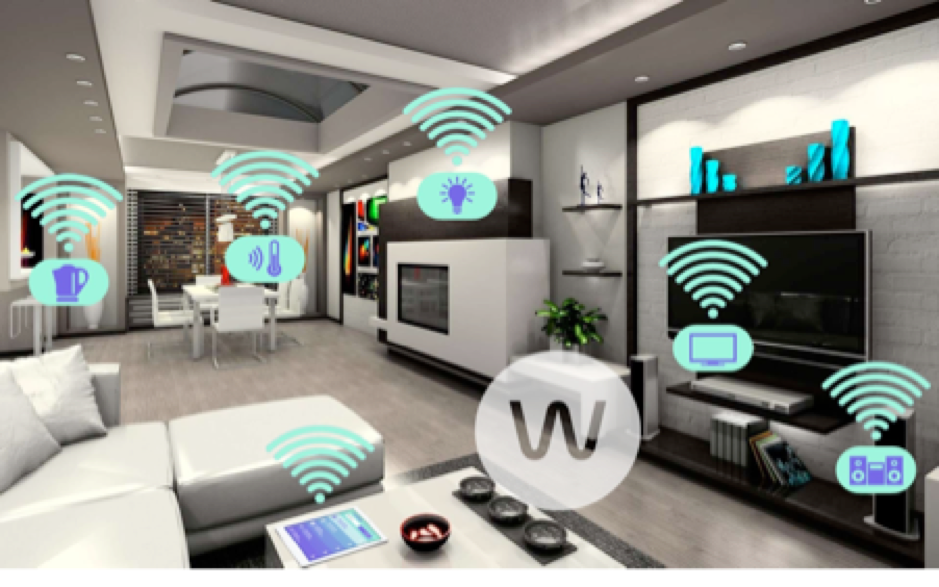 Most of the systems for home automation have room for customization by electronics professionals, if there are additional requirements that you have in mind. To a certain extent, home automation is designed with this in mind, as the people who have designed the technology know that more advanced technology will eventually replace what they have created.

With all of the above being, said, let’s look at some of the key elements of home automation:

One of the points of recent home automation was that it was able to be used in a variety of different interfaces – not only are there more and more uses for mobile devices in the use of home automation, but there are also hand-held controllers, and wall-mounted keypads are becoming popular as well for certain types of devices.

There is even the possibility for merging different types of devices. Not only will this allow for a greater degree of control, it will also cater to a larger number of people, enabling everyone to feel comfortable.

Most if not all home automation can now be controlled from a point which is away from the automation itself, through the use of a mobile device or some other form of input. This can be accomplished through connecting the automated device to the router through some form of WiFi connectivity, which is then forwarded on to a specific app or program in the remote device of choice.

A house is something which changes in function over the years, in both small and large ways. Home automation is something which can easily be changed to fit in with that change in function, be it changing the method in which you can give commands to the automated device, or changing the way in which the device acts, or even increasing or decreasing the amount of automation present in your house. Home automation is designed to be easy to upgrade and change in this manner.

5 must have gadgets for home automation

How new technology and IoT will affect our website usage