The internet is incredible–I don’t think anyone would argue with that statement. However, as incredible as it is, it can also be dangerous. Internet security is becoming more important as more people put more of their lives on internet connected devices and that’s where Bitdefender BOX comes into the picture. The folks over at Bitdefender have been in the security business for over 15 years (the company was founded in 2001) and their latest product isn’t software-based but rather a hardware solution that sits in your home to keep you and devices safe and secure.

What is the Bitdefender BOX?

Recently the company released the second generation of the Bitdefender BOX which sports much improved hardware specifications when compared to the first generation BOX. The improved specs mean the product is much faster and better equipped to handle more devices. It also supports the latest wireless standards, 802.11ac.

How does Bitdefender BOX work?

Once you have it setup, the Bitdefender BOX essentially acts a bouncer of sorts (like the big guys at clubs) between your device and the internet. It will stop bad things from loading, protect your data, and keep an eye out for weird behavior. It does this by offering two main kinds of protection. The first one I’ll be discussing is the network level protection. 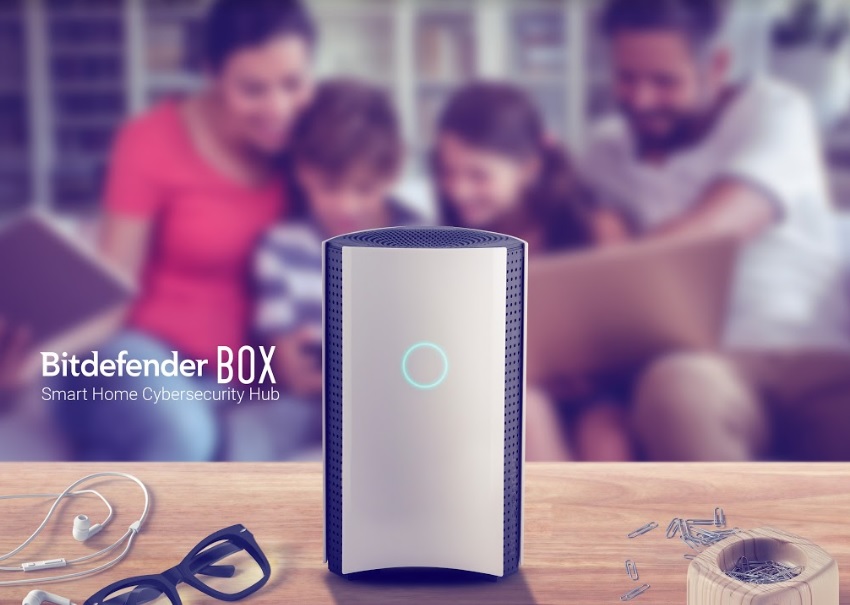 The way network level protection works is that any device (computers, tablets, Kindles, smartphones, IoT devices, etc) connected to your network will receive the following security benefits from Bitdefender BOX. There’s no extra software necessary to install, it’s automatic–just because you’re connected and all traffic is running through the BOX.

BOX checks every website that the devices connected to it attempt to visit and if the website is listed as malicious in the Bitdefender cloud database, BOX will block access to it.

Once a new device is connected to a network protected by BOX, you will be informed through a notification displayed in the management app and will be asked if you want to allow the device to be connected to the network.

This engine will identify and block exploits through a mechanism similar to other popular IDS solutions in the market. It includes generic signatures to cover a wide array of attacks as well as specific signatures wherever needed.

The anomaly detection engine uses machine learning and cloud correlation to understand how devices should behave under normal circumstances and is able to accurately identify, block and alert upon any malicious activity.

This module will identify whenever credit card information or passwords is sent over a non-encrypted connection and block the attempt.

The second kind of protection offered by Bitdefender BOX is local protection.

The company has apps for Windows, macOS, Android, and iOS.

Should you get Bitdefender BOX?

Bitdefender has built a great solution here for securing your home with BOX. The company also offers a free IoT scanner to help you determine whether or not the Bitdefender BOX is right for you. I suggest you give it a whirl. Overall, if you have a lot of devices connected to your network and want a kind of “set it and forget it” solution that’s always on the look out for you, Bitdefender BOX is probably a good solution for you. The Bitdefender BOX retails for $249.

Smartphone addiction isn't real, can we please stop this already

How to find the best cloud service provider for your needs